Amandla Stenberg will take the lead role in the Disney+ mystery-thriller series set during the final days of the High Republic era, with Jodie Turner-Smith in an undisclosed role and Lee Jung-jae set as the male lead. 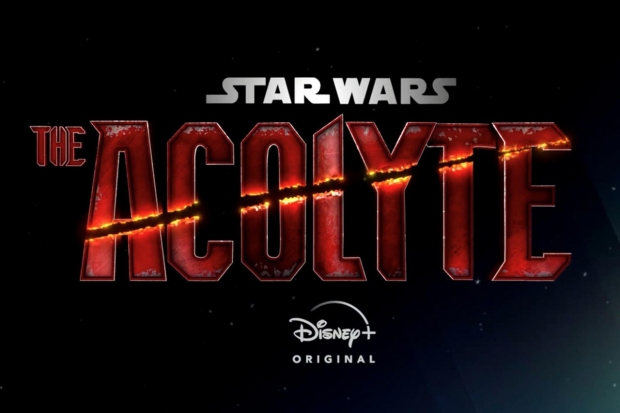 Just under two years ago, Lucasfilm’s Kathleen Kennedy revealed plans for multiple new Star Wars series set to stream on Disney+ in the following few years. Now, we’ve got casting details for The Acolyte, a prequel series set in the High Republic era. In the Star Wars universe, an acolyte refers to an individual with force abilities who learns from a Sith Lord mentor. First on the casting list was Amandla Stenberg (The Hate U Give) in the lead role, which was confirmed back in July. Deadline has now announced that Jodie Turner-Smith (Queen & Slim, Anne Boleyn) is finalizing a deal to join the cast in an undisclosed role, and that Lee Jung-jae(Squid Game) will join as the male lead.

The show is still in pre-production, but we do know The Acolyte is a mystery-thriller that will take viewers into a galaxy of shadowy secrets and emerging dark-side powers in the final days of the High Republic era, the golden age of the Jedi. Speaking of the series, showrunner Leslye Headland (Russian Doll and Single Drunk Female) said in an interview with Vanity Fair, “The way I would explain the High Republic […], is that I'm about 100 years before The Phantom Menace. So, a lot of those characters haven't even been born yet. My question in watching The Phantom Menace was always like, […] ‘How did we get to where a Sith lord can infiltrate the Senate and none of the Jedi pick up on it? What went wrong? What are the scenarios that led us to this moment?’

Headland has been tapped as the series director, writer, exec producer and showrunner. No word yet on who will handle the VFX production.

The series is expected to begin production in London in late fall 2022.