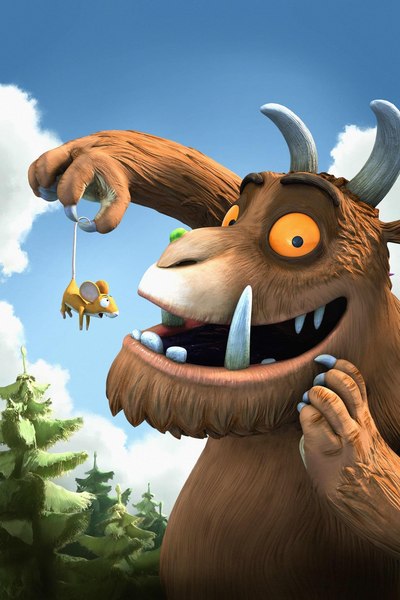 LONDON -- Magic Light Pictures, the award winning brand-building and Production Company, has signed and renewed a number of international agreements for its award winning animated films Room on the Broom, The Gruffalo, The Gruffalo’s Child and its new production, Stick Man.

It has licensed the rights to Room on the Broom, The Gruffalo and The Gruffalo’s Child to Amazon Prime Video in the UK, marking its move into the SVOD space.

The films, which are based on the much loved children’s books written by Julia Donaldson and illustrated by Axel Scheffler, are currently available in 80 different territories across the UK, USA, Canada, Latin America, Asia, Europe, Scandinavia, the Middle East, Africa and Australia.

The latest agreements and international renewals, brokered by Muriel Thomas, Head of Sales and Distribution at Magic Light Pictures, cement the films as international family favorites, which audiences all over the world continue to love and enjoy.

Muriel Thomas, Head of Sales and Distribution, Magic Light Pictures says,“We have had incredible success with our animated films. Our international partners continue to be enchanted by the stories and it’s been wonderful to see so many of them come on board for Stick Man. We are also delighted to be entering the SVOD space with Amazon, bringing the stories to even more audiences in the UK. We are currently negotiating other SVOD agreements, with the likes of Netflix and hope to continue talks with new buyers and partners at MIPJunior 2015.”