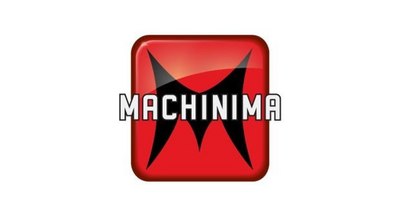 Machinima announced Monday that it has secured much-needed capital, according to a report by The Wrap.

“We are thrilled to be partnering with Warner Bros., the leading producer of exactly the type of content that resonates with our global audience of video gamers and millennial males,” Machinima Chairman and CEO Allen DeBevoise said in a statement. “There are myriad opportunities to connect Warner Bros.’ content to our audience across YouTube and our highly successful apps, and similarly to maximize the value of our content by utilizing Warner Bros.’ expertise in global distribution beyond YouTube.”

The announcement follows last week’s round of layoffs, which saw 42 employees dismissed from Machinima’s sales division. The company is also in the process of searching for a new CEO, as co-founder Allen DeBevoise looks to move on to a new venture.