TUSTIN, CA -- Advanced rendering and lighting technology developer Luxion, the maker of KeyShot, the first real-time ray-tracing and global-illumination program for 3D rendering and animation, has announced the release of KeyShot 6.3. The new release includes new import libraries and expanded support for the latest releases of Autodesk Alias, Inventor and Maya, Siemens NX and Solid Edge, and SOLIDWORKS. 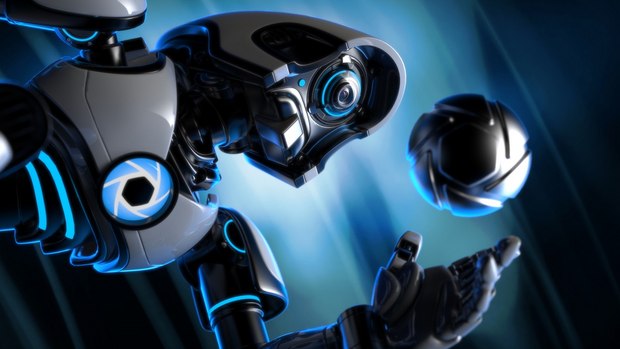 Luxion continues to build the most expansive support for the wide array of 3D product development applications in use by Engineers, Designers and 3D professionals. KeyShot 6.3 matches this commitment with the inclusion of the latest modeling libraries and software support, including support for Autodesk Alias 2017, Inventor 2017 and Maya 2017, support for Siemens NX 11 and Solid Edge ST9, plus enhanced and updated support for SOLIDWORKS 2017. Previous announcements include new and updated plugins for Autodesk products and the release of PTC Creo 4 with Creo Parametric’s Advanced Rendering Extension (ARX) powered by KeyShot rendering technology. Along with the addition of more software support in KeyShot 6.3, Luxion has also released an update to KeyShot Network Rendering.

Included with native support for 3D file formats, KeyShot comes with additional free plugins for most 3D modeling software. Many of these plugins have been updated to support more software versions with new plugins added to expand integration. Included in plugin updates is support for Autodesk 3ds Max, Alias, Maya, Fusion 360 and Revit, SOLIDWORKS, PTC Creo and SketchUp. All KeyShot plugins may be downloaded at keyshot.com/plugins.

As a reminder, KeyShot trials are now available as a KeyShot Pro license and include KeyShot Animation and KeyShotVR, for the creation of motion and touch-enabled, interactive web visuals. Render queue and background render are disables with only the render output watermarked. The 15-day trial is available as a free download at keyshot.com/try.