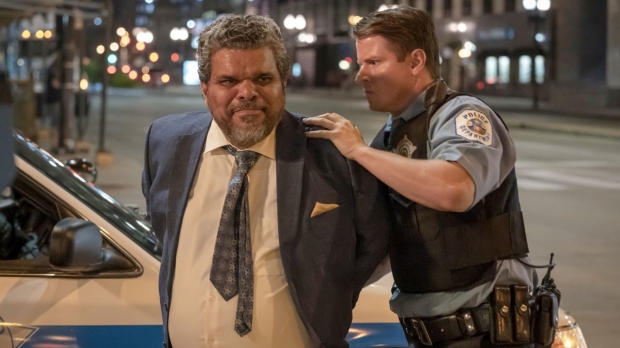 The Addams family has gained its patriarch! Earlier this year, Netflix announced Wednesday, a live-action comedy series featuring everyone’s favorite kooky goth brood, directed by none other than the spooky expert himself, Tim Burton. The eponymous daughter of Gomez and Morticia Addams will be played by Jenna Ortega (Scream, The Fallout); now Variety reveals the doting and charismatic Mr. Addams will be played by veteran actor Luis Guzman (Carlito’s Way, Boogie Nights, Shameless). Genius. While many fans have been calling for Burton’s best actor bud Johnny Depp to portray Gomez, it’s a relief to hear the decision stays true Addams’ Latino heritage.

The eight-episode project, based on the iconic The Addams Family daughter, is a sleuthing, supernaturally infused mystery charting Wednesday Addams’ years as a student at Nevermore Academy. In the series, Wednesday attempts to master her emerging psychic ability, thwart a monstrous killing spree that has terrorized the local town, and solve the supernatural mystery that embroiled her parents 25 years ago — all while navigating her new and very tangled relationships at Nevermore.

Now the big question: who will play the mistress of the night mama Morticia?