Both shows were unveiled at this past weekend’s Star Wars Celebration, amidst other splashy announcements and a surprise screening of the first two episodes of ‘Obi-Wan Kenobi.’ 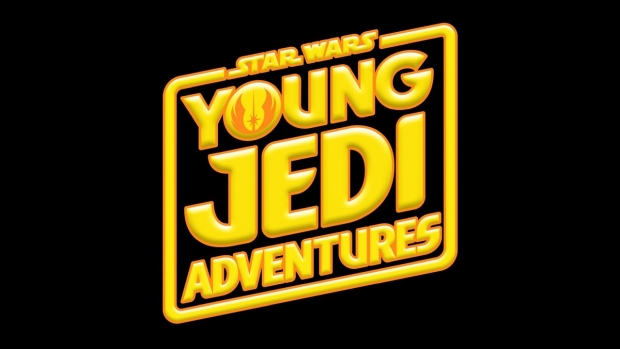 Over the weekend, Lucasfilm made several big announcements during Stars Wars Celebration in Anaheim, including the reveal of two new animated series.

The first of those shows - Star Wars: Tales of the Jedi - is an anthology of animated shorts that will run for six episodes. Half of the series will focus on Ahsoka, the other half on Count Dooku. Liam Neeson is expected to return to the franchise in the show as the voice of Qui-Gon Jinn. The second show - Star Wars: Young Jedi Adventures - will take place two centuries prior to the timeline of Star Wars: Episode I — The Phantom Menace, following Younglings as they forge their paths to becoming Jedi knights.

During the event, Lucasfilm also announced a new special, LEGO Star Wars Summer Vacation, and alerted fans that the animated series Star Wars: The Bad Batch will return in fall of 2022, while Star Wars: Visions will return sometime in 2023.

Additionally, attendees got an early peek at the behind-the-scenes documentary Light & Magic -- director Lawrence Kasdan’s inside look at the visionary craftspeople who comprise Industrial Light & Magic.

Tales of the Jedi will reportedly use the same animation style as Star Wars: The Clone Wars, and will be overseen by Lucasfilm Animation. VFX for Obi-Wan are produced by Image Engine and Industrial Light & Magic (ILM), with animation by ILM.