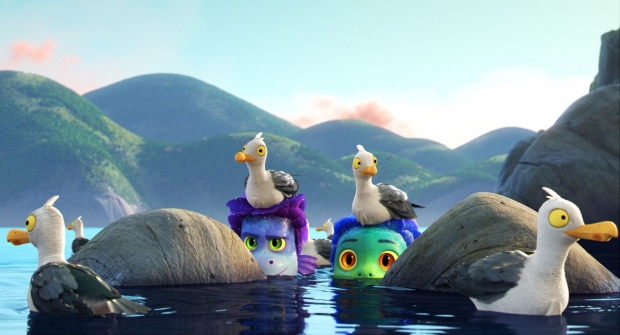 Disney and Pixar’s Luca is coming to Digital, 4K Ultra HD, Blu-ray and DVD on August 3 in a release that touts a variety of bonus features including never-before-seen featurettes, deleted scenes, and two alternate openings.

Luca is set in a beautiful seaside town on the Italian Riviera; it’s a coming-of-age story about one young boy experiencing an unforgettable summer filled with gelato, pasta, and endless scooter rides. Luca shares these adventures with his newfound best friend, Alberto, but all the fun is threatened by a deeply-held secret: they are sea monsters from another world just below the water’s surface.

If you have a moment, check out some of AWN’s great coverage of the film:

Bonus Features (which vary by product and retailer) include: