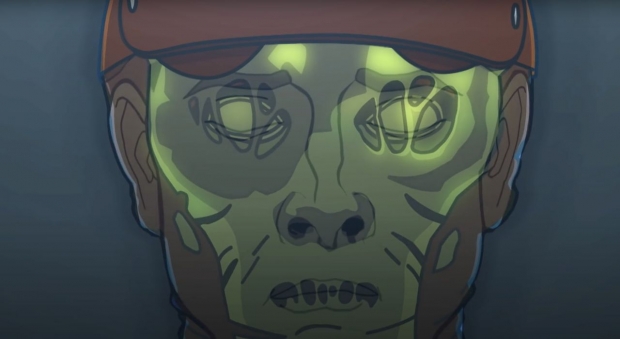 Great Gallifrey! While we regrettably have to wait until at least 2021 for Season 13 of Doctor Who, fans can still feast their eyes on some new TARDIS-y goodness. A six-episode animated serial, Doctor Who: The Faceless Ones is coming to BBC America, airing for the first time, in two parts, on BBC America October 7-8, 2020. The episodes are based on the eighth serial of Season Four, which aired from April to May in 1967. Many of the episodes were destroyed over the years (no one seems to know how or why), leaving a significant gap in the season. Thankfully, the missing footage has been recreated via animated photographic reconstruction, utilizing the serial’s surviving soundtrack, audio recordings, still images, and “snippets of footage” as a guide.

TV Guide's description: “’The Faceless Ones' finds the Doctor and his companions taking on sinister identity-stealing aliens known as the Chameleons after the TARDIS arrives on Earth on a runway at Gatwick Airport.”

Season 4 stars Patrick Troughton as the Second Doctor, who is joined by the voice talents of Anneke Wills as Polly, Michael Craze as Ben, Colin Gordon as The Commandant and Frazer Hines as Jaime. The serial will be released on DVD, Blu-ray and special edition Steelbook in October as well, and will include archival material from the original 1967 production.

If animated Doctor Who is your jam, be sure to check out The Power of the Daleks, Shada, and The Macra Terror on Blu-Ray and DVD.