‘The Lord of the Rings: The War of the Rohirrim’ Anime Feature Gets Release Date 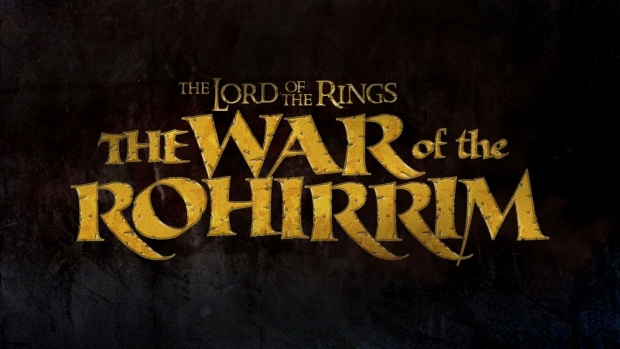 Titled The Lord of the Rings: The War of the Rohirrim, the film is slated to hit theaters April 12, 2024, Variety reports. Its voice cast is expected to be revealed soon.

The story centers around the King of Rohan, Helm Hammerhand, and will explore how Helm’s Deep - the fortified gorge named after Hammerhand that appeared in Jackson’s The Lord of the Rings: The Two Towers - was first created. Based on concept art debuted by Variety, it appears that the film will bear strong stylistic similarities to Jackson’s films.

Kenji Kamiyama, who co-directed Adult Swim and Crunchyroll’s Blade Runner: Black Lotus, is directing The War of the Rohirrim. The project sees him reunite with Black Lotus producer Joseph Chou, who is producing through his anime studio Sola Entertainment.

Philippa Boyens, a series vet who was a member of the Oscar-winning screenwriting team for both the Lord of the Rings and Hobbit film trilogies, serves as executive producer on The War of the Rohirrim.

“I’m in awe of the creative talent who have come together to bring this epic, heart-pounding story to life, from the mastery of Kenji Kamiyama to a truly stellar cast,” Boyens told Variety.

“It’s a gift to be able to revisit Middle-earth with many of the same creative visionaries and the talented Kenji Kamiyama at the helm,” added Warner Bros. Pictures Group chairman Toby Emmerich. “This will be an epic portrayal unlike anything audiences have ever seen.”