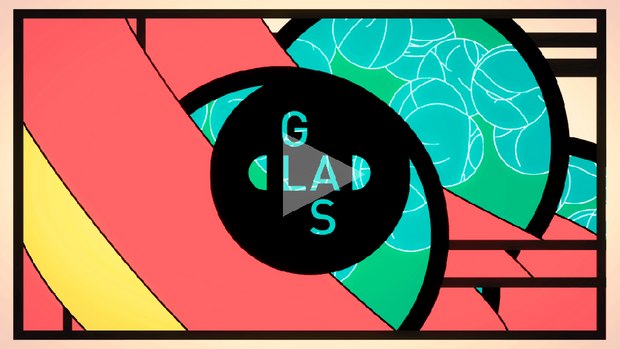 The GLAS Animation Festival has set its list of guest presenters for the 2018 event, set for March 22-25 in Berkeley, Calif.

Phil Lord and Christopher Miller, the writers, directors and producers behind such hits as The LEGO Movie, The LEGO Batman Movie and Cloudy with a Chance of Meatballs, will headline the GLAS Animation Festival 2018’s roster of guest presenters.

Here’s the festival-provided bios for the guests:

GLAS 2018 will be held March 22-25 in Berkeley, CA. With the event rapidly approaching, organizers will soon be announcing competition selections, curated programs, special guests, and the complete festival schedule. In the meantime, passes for GLAS Animation Festival 2018 are now on sale!

Visit the GLAS Animation website for more information about the festival, programs, and registration.