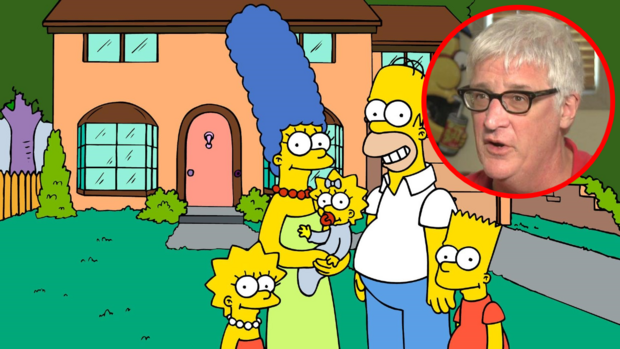 Veteran comedy writer Kevin Curran, who spent 15 years on The Simpsons, has passed away at the age of 59. According to a report by Variety, he died at his home in Los Angeles on Tuesday following a lengthy illness.

Curran graduated from Harvard College in 1979, where he served as an editor for the Harvard Lampoon. While at Harvard, Curran met Al Jean, who would go on to become the showrunner of FOX TV’s The Simpsons. Winning three Emmy Awards during his tenure on the long-running series, Curran had been on the staff since 2001, most recently serving as co-executive producer.

“He was one of the funniest guys I ever met,” Jean said of Curran’s passing. “He also had one of the sweetest, biggest hearts. He really was a terrific guy.”

Notable episodes Curran wrote for The Simpsons include “Don’t Fear the Roofer” (2005) and “I’m Spelling as Fast as I Can” (2003). He also conceived the idea and co-wrote the screenplay for the 2002 “Treehouse of Horror” Halloween episode, “The Island of Dr. Hibbert.”

In addition, Curran won three consecutive Emmys from 1985-87 as part of the writing team on NBC’s Late Night With David Letterman. In the 1990s, he worked on FOX TV’s Married With Children and was also an executive producer of the WB Network’s Unhappily Ever After alongside Married With Children creator Ron Leavitt. Curran’s other TV credits included the short-lived ABC comedy series, The Good Life.

Curran is survived by his two children, a son and a daughter he had with his former partner, author Helen Fielding.