We finally get to see what’s next for our favorite MCU trickster, who steals the Tesseract from ‘Endgame,’ and mixes it up with Owen Wilson. 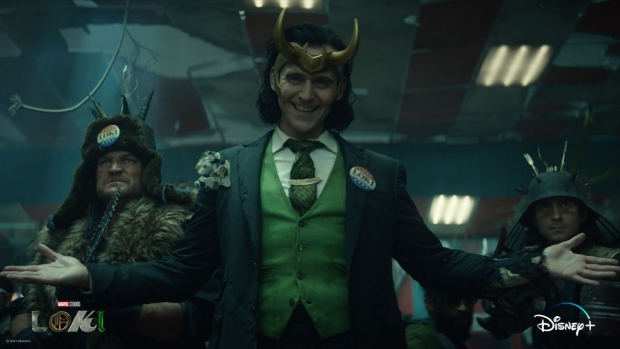 At first, we thought it in May, but now, it’s officially in June - June 11 to be precise. Disney+ has finally set the debut date for Marvel Studios’ highly anticipated, we really for sure can’t wait to see new series, Loki.

Tom Hiddleston returns as Thor’s mercurial, often mercenary, occasionally trustworthy younger brother, who gets his own series in one of Marvel’s greatest programming decisions ever.

Check out the trailer!

The six-episode first season takes place after the events of Avengers: Endgame, as Loki runs up against the TVA - Time Variance Authority - as he travels across time, altering human history along the way. Bad, exciting, and entertaining stuff will ensue. A second season is already in development.

Two other Marvel series are also expected to debut on Disney+ later this year: Hawkeye, with Jeremy Renner, and Ms. Marvel, with Iman Vellani. Black Widow (May 7), Shang-Chi and the Legend of the Ten Rings (July 9), Eternals (Nov. 5) and Spider-Man 3 (Dec. 17) are still supposedly getting theatrical releases this year. Fingers crossed.