Crew announced for the feature, the first in a multiyear production deal between the studios expected to produce a new movie every 12 to 18 months. 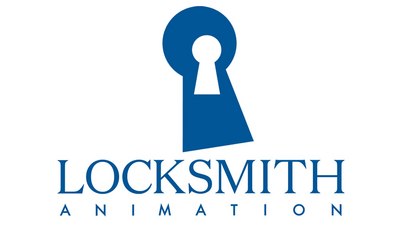 Ron’s Gone Wrong is the first project in a multiyear production partnership between Twentieth Century Fox and Locksmith Animation, which is expected to deliver one film every 12-18 months. Locksmith Animation will develop and produce the project end-to-end in London with partners Double Negative providing digital production.

Sarah Smith and Julie Lockhart, Co-Founders of Locksmith Animation, said: “While we have set our bar for talent extremely high, the team assembled in London for Ron’s Gone Wrong is truly exceptional, including some of the most respected and dynamic film-makers working in feature animation today. It’s a brilliant launch pad for our U.K. studio, and with our partners at Twentieth Century Fox we are on an exciting journey.”

At a licensing presentation Oct. 9 at the Foreign & Commonwealth Office in London to showcase some of Twentieth Century Fox’s forthcoming plans in the animation space, Locksmith Animation Founders and Co-CEO’s Sarah Smith and Julie Lockhart revealed the title and shared a first look at the project, including concept art, animation tests and plot points.

Ron’s Gone Wrong tells the story of the wonderful walking, talking, digitally connected bot that sweeps the world becoming every kid’s new Best Friend. But when an eleven-year-old boy ends up with one that doesn’t work, his attempts to teach it become a hilarious, heart-warming exploration of what real friendship means in a world of algorithms and social media.