Paramount Pictures and U.K. feature animation studio Locksmith to co-develop and co-produce a series of animated projects with plans to have their first theatrical release in theaters in 2020. 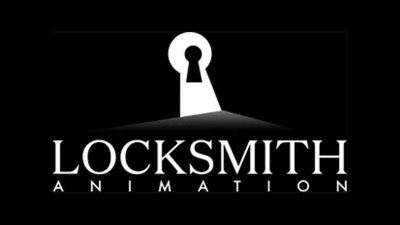 Paramount Pictures has entered into a multi-picture deal with Locksmith Animation, according to a report by The Hollywood Reporter.

Under the agreement, Paramount and Locksmith will co-develop and co-produce a series of animated projects for the studio and are progressing on three current properties which Locksmith has been developing since 2014. These projects plan to head into production within the next twelve months, and they plan to have their first theatrical film in theaters in 2020.

“We are delighted to be partnering with Elisabeth Murdoch and Locksmith Animation to develop an exciting series of new films,” Paramount Pictures chairman and CEO Brad Grey reportedly said in a statement. “The unparalleled experience and talents of Elisabeth, Sarah and Julie will enrich our animation studio and further our commitment to creating world-class entertainment for audiences of all ages around the world.”

Smith added, “We are delighted Paramount has responded with enthusiasm to our ambitious and original slate of films, and will go forward to take them to a global audience.”

“This is a fantastic opportunity to build London as a world-class animation hub,” Lockhart said. “Paramount has a wealth of experience and expertise in distributing animated features and we are thrilled to partner in this venture.”