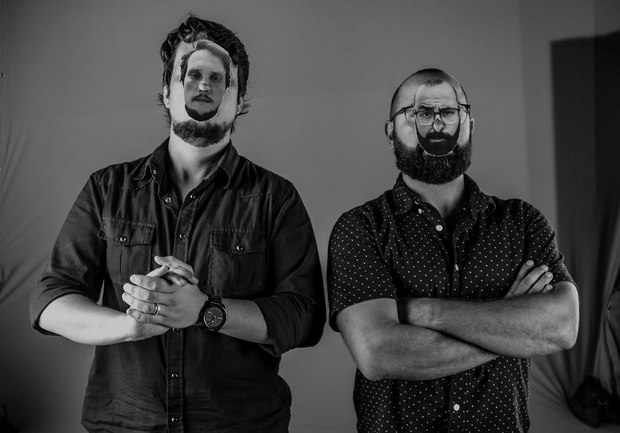 NEW YORK -- International creative animation/design studio LOBO has added Brazilian directing duo Alton to its roster for global representation. The duo, based in Sao Paulo, is comprised of Felipe Machado and Tiago Marcondes, and specializes in stop-motion, 3D, motion graphics and mixed media.

Alton brings a unique skill set of design and character animation from a diverse body of creative projects, including a recent LOBO project for the Annecy International Film Festival that reimagines some of Brazil’s most iconic animated work to celebrate 100 years of outstanding Brazilian animation. The signing comes on the heels of LOBO’s recent NYC office expansion as a result of increased demand in the U.S. market.

Alton has more than two decades of design and character animation experience. Machado started working in animation and motion design immediately after graduating from Faculdade Belas Artes in 2002, lending his talent to companies such as MTV, Animaking and Animatorio. A true creative at heart, Felipe Machado is also a passionate singer and songwriter, constantly cranking out new tunes when he’s not making films.

Marcondes brings over a decade of communications business expertise to the duo, affording him a strong sense of brand communication strategy. On the creative front, he also has experience as an art director at agencies such as Y&R, DM9DDB, Almap BBDO and Loducca, focusing on design, illustration and experimental graphics. Bringing together his talents in art and brand strategy, he segued into directing in 2015, joining forces with Machado at Santa Transmedia Studios.

“We are proud to present the stories and characters animated over the last couple of years,” Alton notes. “Our craft focuses on cool characters and weird design. We love moving pixels in 2D and 3D to create stories that captivate.”