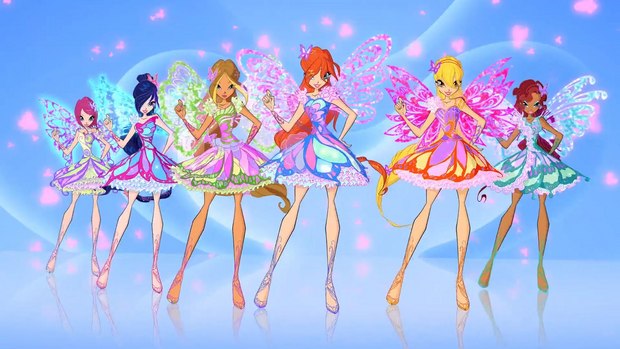 The Winx Club television series is set in a vividly imagined world, where Bloom, a girl from Earth crosses into a Magical Dimension to enroll at Alfea College -- the best school for fairies in all the realms. At Alfea College, Bloom and her fairy friends form the Winx Club. Each of Bloom’s magical friends possess powers unique to their character as they join together to form the Winx Club.

“It’s a charming, magical, infectiously empowering, and hip series,” Nunnari said in making the announcement.  “We are tremendously excited to bring the live-action feature of this international sensation to the big screen for the world to enjoy.”

“A live-action Winx Club movie has been a dream of mine since the very beginning,” Straffi commented. “Now, thanks to the skill and professionalism of Hollywood Gang, that dream is about to come true. I’m really looking forward to it -- and so are the millions of Winx Club fans worldwide!”

Netflix recently announced it ordered two seasons of programming in 2016 for a Winx Club spin-off animated series of the original Winx which ran on Nickelodeon for five years.

Nunnari, best known for producing the thrillers Se7en, The Departed, and 300, is currently developing Napoleon, Robotech, A Willing Patriot, Blood in Blood Out, Emperor, and Dante’s Inferno, among other projects through his Warner Bros.-based company Hollywood Gang. Production is also underway on Hollywood Gang’s recently announced 10-episode series Start Up, starring Martin Freeman and Adam Brody for Crackle.