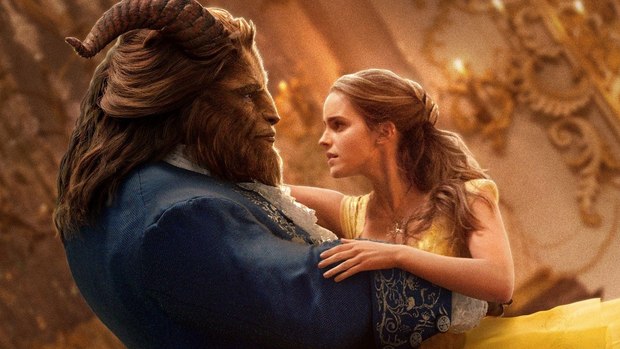 Disney is re-releasing Dec. 1 the live-action feature ‘Beauty and the Beast’ for an exclusive one-week engagement in New York and Los Angeles.

BURBANK, CALIF. -- Disney’s live-action adaptation Beauty and the Beast returns to movie screens with a Dec. 1 rerelease at the AMC Century City in Los Angeles and AMC Empire 25 in New York.

The movie, which has grossed more than $1 billion worldwide at the box office, will screen at the two theaters for an exclusive one-week engagement. Members of AMPAS, BAFTA, ACE, ADG, ASC, CAS, DGA, HFPA, MPEG, MPSE, PGA, WGA, CDG and VES will be admitted with a guest to screenings at both theaters with valid membership card.

The film was released domestically on March 16 and quickly became the highest grossing film domestically and internationally, and the biggest live-action movie musical of all time.

Directed by Bill Condon and based on the 1991 animated film, Beauty and the Beast stars Emma Watson as Belle; Dan Stevens as the Beast; Luke Evans as Gaston; Kevin Kline as Maurice; Josh Gad as LeFou; Ewan McGregor as Lumière; Stanley Tucci as Maestro Cadenza; Audra McDonald as Madame de Garderobe; Gugu Mbatha-Raw as Plumette; Hattie Morahan as the enchantress; with Ian McKellen as Cogsworth; and Emma Thompson as Mrs. Potts.

Beauty and the Beast is written by Stephen Chbosky and Evan Spiliotopoulos and produced by Mandeville Films’ David Hoberman, p.g.a. and Todd Lieberman, p.g.a. with Jeffrey Silver, Thomas Schumacher and Don Hahn serving as executive producers.