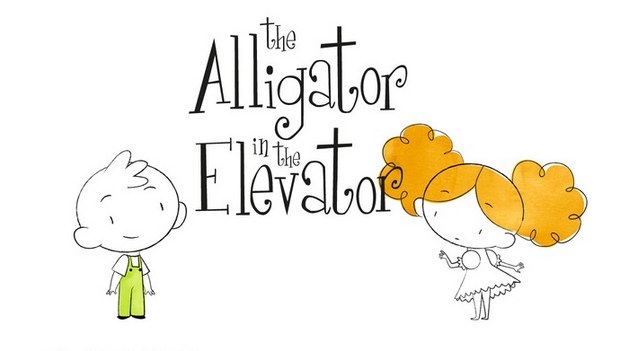 Krishna Ramnath, father of three and founder of the independent startup Little Spaceship Productions, has put together a talented team including Brian Main, creator of the highly acclaimed ‘lil Red storybook app; Rick Charette, longtime children’s singer/songwriter; and Jennifer Dumlao, a Yale graduate with a degree in Media, Education and Psychology, and mom to his two youngest daughters; to produce the ‘Alligator in the Elevator: Learn to Count’ learning app for iOS and Android devices.

An experienced interactive developer and designer with 20 years under his belt creating interactive multimedia for some of the world’s top advertisers, Krishna created Little Spaceship Productions to produce fun, inspiring content for preschoolers. Influenced by the television animation of early Sesame Street and Schoolhouse Rock, he hopes to bring that kind of creativity to today’s tablets and mobile devices and help foster a creative imagination and love for learning among the youngest and most precious mobile device users.

The ‘Alligator in the Elevator: Learn to Count’ app will be the first in a series of apps featuring Rick Charette’s songs and will follow an educational curriculum that covers basic counting and memory skills. Future apps will cover art and music appreciation, and social awareness. Each app will include an animated video for one of Rick’s most popular songs and interactive learning activities to compliment each video.