Lionsgate Unveils First Look at ‘My Little Pony: The Movie’

Latest installment from the MLP universe trots into theaters on October 6. 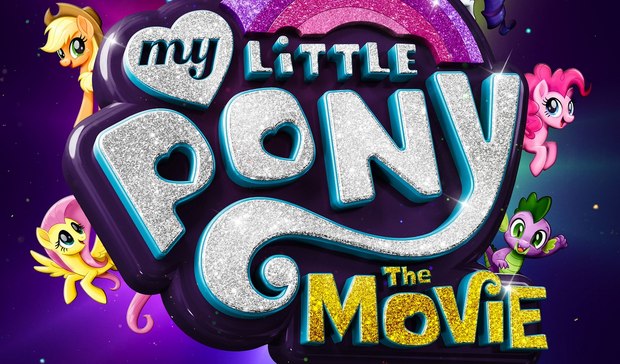 As is fitting in the online age, Lionsgate Entertainment has released a first-look clip and movie poster for My Little Pony: The Movie via the film’s social media channels on Facebook, Twitter and Instagram.

A new dark force threatens Ponyville, and the Mane 6 (Twilight Sparkle, Applejack, Rainbow Dash, Pinkie Pie, Fluttershy, and Rarity) embark on an unforgettable journey beyond Equestria where they meet new friends and exciting challenges on a quest to use the magic of friendship and save their home.

Watch the new clip in the player below:

My Little Pony: The Movie trots into theaters on October 6.