Animation studio teams with Cedella Marley to develop show based on her recently published children’s book; the story is inspired by growing up with musician Bob Marley as a father and celebrates music, love and family. 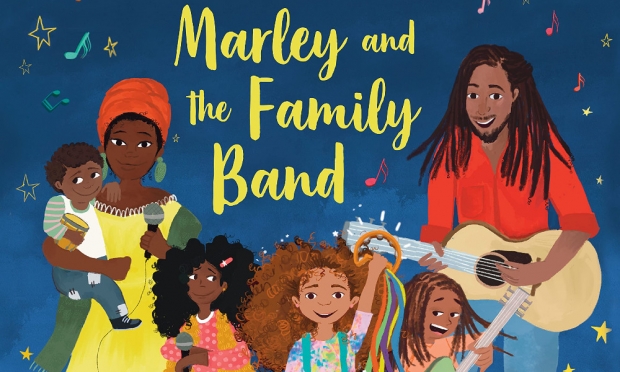 Polygram Entertainment, a film and television production and development division of UMG, is co-producing the series with Lion Forge Animation and Tuff Gong Collective.

“Tuff Gong Collective was formed to be a creative platform to introduce my father’s art and music to new generations and we’re thrilled to work with Lion Forge and Polygram to bring Marley and the Family Band to life through this new animation series,” commented Marley. “This series is meant to reach and inspire creativity and community and I couldn’t be more excited to share it with the world.”

“It’s a sincere pleasure to work with Cedella and the Polygram team to build off such beautiful storytelling and reimagine as an animated series,” remarked Lion Forge Animation founder David Steward II. “Cedella’s stories speak to everything we strive to bring to life in our productions, and the iconic stature of the Marley name and legacy carries weight that translates into global reach.”

“Marley and the Family Brand” is a picture book that celebrates music, love, and family. The story follows a young girl who moves to a new country and learns to make friends—inspired by a childhood growing up with the musician Bob Marley as a father.

As the story unfolds, when Marley and her family move from Jamaica to Delaware, she knows life is about to change in big ways. And she's got the perfect plan to help her, and her siblings make friends: an outdoor concert for the whole neighborhood! But when weather ruins their plans, she discovers help in the most unlikely places as her new neighbors quickly become the kindest of friends.