Inspirational story of a young man who learned how to communicate by immersing himself in the world of classic Disney animated films and a recreation of the terrifying events surrounding America’s first mass school shooting, in 1966, at the University of Texas Tower among 15 documentary features to advance in the 2016 Oscar race. 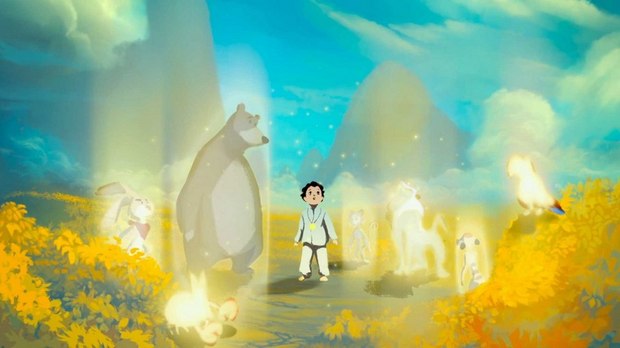 LOS ANGELES -- The Academy of Motion Picture Arts and Sciences has announced that 15 films in the Documentary Feature category will advance in the voting process for the 89th Academy Awards. One hundred forty-five films were originally submitted in the category.

The 15 films are listed below in alphabetical order by title, with their production companies:

From Academy Award-winning director Roger Ross Williams, Life, Animated is the inspirational story of Owen Suskind, a young man who was unable to speak as a child until he and his family discovered a unique way to communicate by immersing themselves in the world of classic Disney animated films. From A&E Indiefilms and Motto Pictures, This emotional coming-of-age story follows Owen as he graduates to adulthood and takes his first steps toward independence. Directed by Keith Maitland and executive produced by Meredith Vieira, Tower combines archival footage, rotoscopic animation and contemporary interviews with witnesses to recreate the terrifying events surrounding America’s first mass school shooting, in 1966, at the University of Texas Tower. Winner of the Grand Jury Prize for Documentary at SXSW 2016 and a Critics' Choice Documentary Award, Tower highlights the fear, confusion, and visceral realities that changed the lives of those present, and the rest of us, forever.