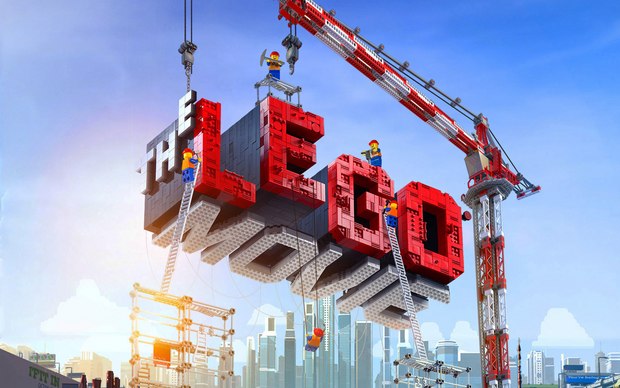 Warner Bros. will release a new LEGO movie on May 26, 2017, according to a report by The Wrap. It remains unclear if this movie will be a sequel to that film, or a spin-off that explores a different area of the LEGO universe.

Made in association with the Denmark’s LEGO Systems A/S, the tween-skewed LEGO Movie features the voices of Chris Pratt, Will Ferrell, Elizabeth Banks, Will Arnett, Liam Neeson and Morgan Freeman. It follows an ordinary minifigure named Emmet who is mistaken for the hero who can save the LEGO universe. Warner Bros. and Village Roadshow made the 3D animated feature with Lin Pictures and Vertigo Entertainment.

Following a $69 million opening weekend, the first LEGO Movie has made $151.7 domestically over its first two weeks in release, crossing the $200 million mark worldwide on Wednesday.

Phil Lord and Christopher Miller wrote and directed the first film, and will be producing the sequel. Jared Stern and Michelle Morgan are writing the script.

The LEGO Movie follow-up will be the first big animated release of summer, with both a Pixar movie and Despicable Me 3 slated for June releases.