Time Warner says the performance of two movies -- ‘The LEGO Movie’ and ‘300: Rise of An Empire’ -- helped the company increase first quarter profit by 71%. 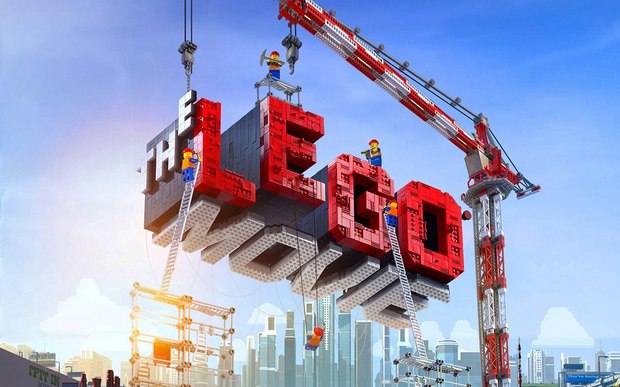 Time Warner said the performance of two movies -- The LEGO Movie and 300: Rise of An Empire -- helped the company increase first quarter profit by 71%, according to a report by Variety. Revenue increased at the media giant’s three major divisions: the Warner Bros. studio, the Turner programming unit and HBO.

Net income in the first quarter rose to $1.29 billion, the equivalent of $1.42 a share, compared with $754 million, or 79 cents a share, in the year-earlier period. Excluding certain one-time items, earnings rose to 91 cents a share from 76 cents a share.

The New York company said revenue in the first quarter rose 9.6% to $6.8 billion without including results from the publishing unit, while total revenue rose 8.7% to $7.55 billion.

Revenue at Warner Bros. rose 14%, or $385 million, to $3.1 billion during the period, largely on the strength of a theatrical slate that included The LEGO Movie and 300: Rise of an Empire.  Operating income at the unit rose 40% in the first quarter to $369 million.

At Turner, revenue rose 5%, or $123 million, to $2.6 billion in the period. The company said the unit’s airing of the annual NCAA men’s basketball tournament, which this quarter included extra games, helped boost results, including advertising revenue and growth at its U.S. networks, though it noted the telecasts nabbed a smaller audience than the one that tuned in last year. Operating income rose 6%, or $49 million, to $900 million. Results included a $13 million gain on a sale by CNN of its Zite news-aggregation service.

HBO saw revenue rise 9%, or $111 million, to $1.3 billion during the period, owing primarily to an increase in revenues from subscriptions and home-video, including sales from the release of the third season of Game of Thrones. Time Warner said operating income at the unit rose 11%, or $47 million, to $464 million.