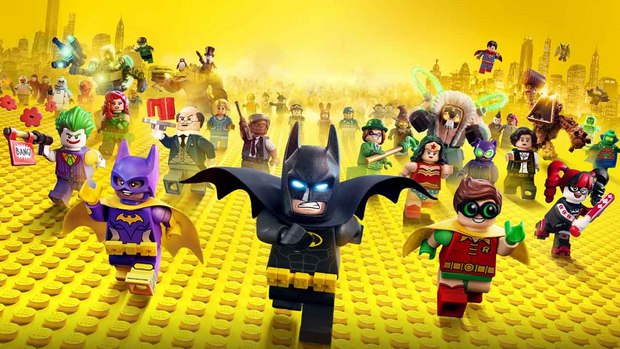 The film features Will Arnett who reprises his starring role from The LEGO Movie, as the voice of LEGO Batman, aka Bruce Wayne. The film also features Zach Galifianakis starring as The Joker, Michael Cera as the orphan Dick Grayson, Rosario Dawson as Barbara Gordon and Ralph Fiennes as Alfred. Additionally, all of the special features, including interviews with filmmakers, new original shorts, featurettes, deleted scenes and 360° videos, can be experienced on tablets and mobile phones using the Warner Bros. Movies All Access App, available for both iOS and Android devices. When purchased digitally and redeemed on UltraViolet, the Warner Bros. Movies All Access App allows users to watch the movie and simultaneously experience synchronized content related to any scene, simply by rotating their device. Synchronized content is presented on the same screen while the movie is playing, thus enabling users to quickly learn more about any scene, such as actor biographies, scene locations, trivia, or image galleries.