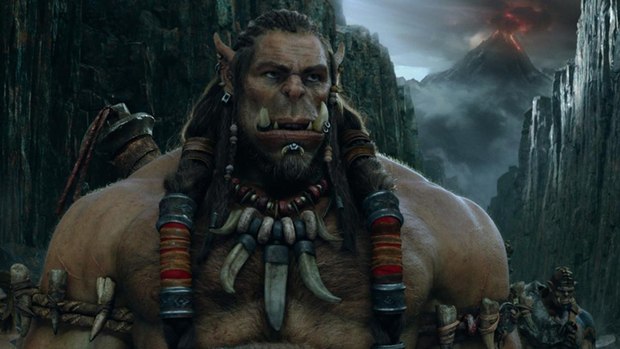 A new trailer for one of the most eagerly anticipated feature film video game adaptations of 2016 has arrived.

Warcraft, directed by independent filmmaker Duncan Jones (Source Code) and produced by Legendary Pictures, is based on the themes and visual style of video game developer Blizzard Entertainment’s popular MMORPG, World of Warcraft. The new film is set to bring the fantasy world of Azeroth to life in the depiction of an epic war between humans and orcs.

The new trailer showcases the visual effects created for the film, which were produced by Industrial Light & Magic, Hybride and Rodeo FX under the supervision of production VFX supervisor Bill Westenhofer.

Prepare to soar through the epic world of Azeroth in this official 360 video inspired by the Warcraft movie and developed by ILM’s xLAB. Look all around you as you fly over the city of Stormwind on the back of the mythic gryphon.

Distributed by Universal Pictures, Warcraft arrives in theaters on June 10, 2016.