New credit facility is backed by JP Morgan and a syndicate of top-tier entertainment banks. 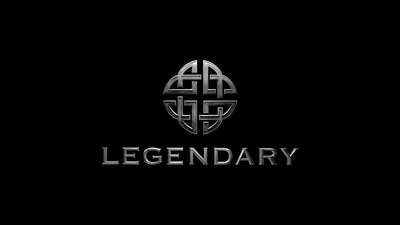 Legendary Entertainment has closed a $1 billion line of credit, according to a report by Deadline.

The funds are backed by a senior secured revolving credit facility led by JP Morgan that includes “a syndicate of top-tier entertainment banks.”

The studio, which is owned by China’s Wanda media conglomerate, will use the funds to continue expanding its content offerings across film and television:

“The access to $1B in revolving credit appears to confirm that rumors of Legendary’s demise were premature. After its acquisition by Wanda -- which has faced serious issues in the past year -- and big bets on underperformers like The Great Wall, as well as an executive exodus, there was speculation that Legendary might collapse. But the confidence the market is showing looks to counter that -- and comes at a time when parent Wanda is consolidating its Chinese film assets. Legendary is separate from that. At the same time, all is rosy at Wanda, although a correction seems to be afoot.”

Legendary has three feature films currently in various phases of production including Skyscraper (set for release from Universal on July 13), Godzilla: King of the Monsters, for Warner Bros. (May 31, 2019), and Detective Pikachu, which is currently in post-production and is due in theaters from Universal on May 10, 2019. The studio reportedly also has a number of films in development. The studio was most recently behind Jurassic World: Fallen Kingdom, directed by J. A. Bayona for Amblin Entertainment and now playing in theaters. Other recent films include Pacific Rim Uprising and Kong: Skull Island.

Head over to Deadline to read the full story.