Leftchannel announces their Motion 2013 show open has been selected as a Finalist at SXSW’s Film Design Awards. 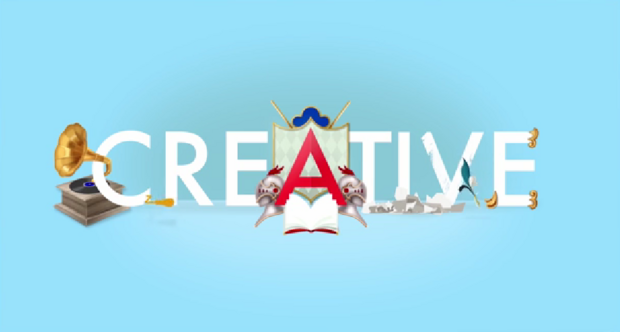 Despite the winter chill, motion design and animation studio Leftchannel remains hot thanks to their Motion 2013 show open, a hit with attendees at the October event, now selected as a Finalist at the SXSW’s prestigious Film Design Awards, honoring excellence in title design. The show open will be screened on March 9 at the Vimeo Theater with the winner announced at the SXSW Film Awards on March 11.

Get more info about SXSW’s Film Design Awards and all of the finalists, including such creative companies as Imaginary Forces, Filmograph, Elastic and Sony Pictures Animation at http://sxsw.com/film/2014-design-awards.

In addition, leftchannel and Creative Director Alberto Scirocco are the subject of a new documentary short produced by Lynda.com, the online creative education resource, for its “Creative Spark” series, which delves into the inner-workings of some of the world’s most innovative companies working in design, animation, music, photography and more.

“2013 was a record breaking year for Leftchannel, and now seeing Motion 2013 show open honored as a finalist at SXSW’s Film Title Competition alongside Pacific Rim, The Conjuring and The Lego Movie, and then to be profiled on Lynda.com is a huge source of pride for all of us.” Scirocco says.