Sixteen staffers are affected by layoffs at the Glendale, CA-based division of Walt Disney Animation Studios. 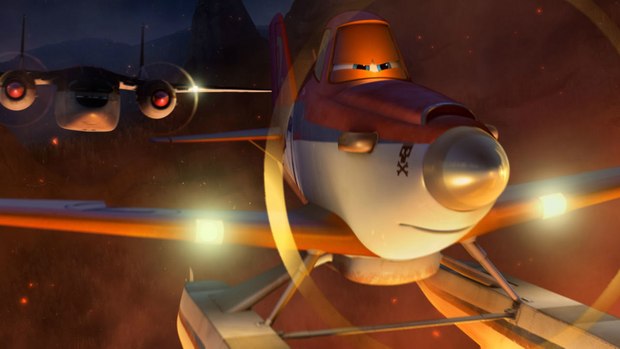 Further cost-cutting at the Walt Disney Co. is having an impact on DisneyToon Studios, according to a report by Variety. Of the 60 employees on staff at the Glendale, CA-based division of Walt Disney Animation Studios, 16 are reportedly being affected by the layoffs.

Staffers began to be told of the reductions last week. Disney has been eliminating positions at most of its divisions as a way to trim overhead since 2013.

The producer of Planes: Fire & Rescue and straight-to-video features based on Disney properties such as Tinker Bell, Cinderella, The Lion King, The Little Mermaid, and Bambi, DisneyToon Studios has been hit by a declining home entertainment market. While showing signs of a rebound on digital platforms, that market still hasn’t reached the levels that made animated direct-to-video prequels or sequels a lucrative business.

The division scored in 2013 with Planes when it earned $219 million worldwide ($90 million domestic) after the $50 million feature was released in theaters rather than direct-to-home video, as was initially planned. The sequel, Fire & Rescue, has earned $90 million worldwide so far.

DisneyToon studios has produced 47 films overall, starting with DuckTales: The Movie Treasure of the Lost Lamp, in 1990.

The Disney Fairies animated film The Pirate Fairy sailed onto home entertainment platforms in April, while Legend of the NeverBeast debuts in the spring of 2015.