Industry veteran will work on business development, and client and project management. 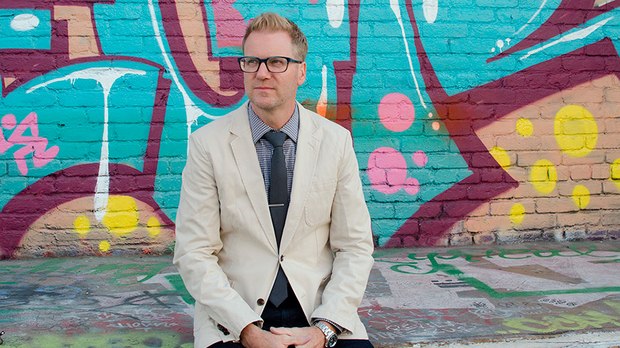 “I’ve seen Laundry do great creative work over the course of 10 years while growing and maturing into one of the premier studios in the industry,” adds Kirk. “And with [Managing Director] James [Sweigert] and Garrett [Braren] as partners at the executive level, an amazing production staff and super talented artists, it was a team I wanted to be a part of.”

Kirk was most recently Managing Executive Producer at Troika, where he oversaw all production at the entertainment brand agency’s 25,000-square-foot facility in Hollywood, including its creative studio and live-action production subsidiary, Troika Production Group. Prior to that, he spent nearly five years as Executive Producer at Blind, managing projects for XBOX/Microsoft, AT&T, ancestry.com, and Sealy Mattress, among others.

As a producer, Kirk’s diverse background is highlighted by such projects as the main title sequence for David Fincher’s The Girl with the Dragon Tattoo at Blur Studio, commercials for Chrysler and Gatorade at A52, and an in-flight video for Method/Virgin America at Green Dot Films. He also spent three years with Farmer Brown working for TBS, CBS, Mark Burnett Productions, Al Roker Productions, The Ant Farm, Bunim/Murray and Endemol USA.