Latest Trailer for Sony’s ‘Smurfs: The Lost Village’ A Workout for the Eyes 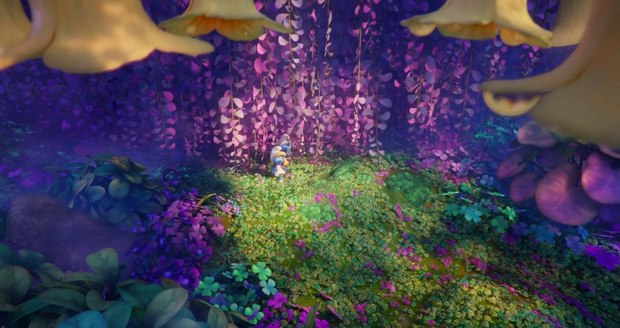 In this all-new take on the Smurfs, a mysterious map sets Smurfette and her best friends Brainy, Clumsy and Hefty on an exciting and thrilling race through the Forbidden Forest filled with magical creatures to find a mysterious lost village before the evil wizard Gargamel does.

The new trailer lays out the film’s plot as the group launches an expedition to a land filled with exotic, bioluminescent flora and fauna, and a tribe of kick-ass, suspiciously Smurf-like natives. As Hefty Smurf puts it, “It’s like a workout for your eyes!”