Currently known as ‘Film Five,’ the feature is directed by Chris Butler and features the voices of Hugh Jackman, Zoe Saldana and Zach Galifianakis. 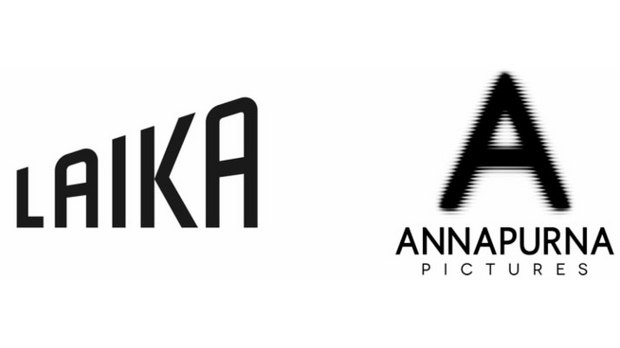 LAIKA, the animation studio behind the Academy Award-nominated Kubo and the Two Strings, The Boxtrolls, ParaNorman and Coraline, has announced its fifth film. The feature, which is currently being referred to as "Film Five," is in production at the studio and will be released in the United States by Annapurna Pictures. The announcement was made by LAIKA president and CEO Travis Knight and Megan Ellison, founder and CEO of Annapurna Pictures.

"Film Five" is directed by Chris Butler (ParaNorman), with a voice cast led by Hugh Jackman (The Greatest Showman, Wolverine), Zoe Saldana (Guardians of the Galaxy) and Zach Galifianakis (The Hangover).

"Our next film represents an evolutionary shift for LAIKA," said Knight. "It's an exciting bridge to our future. Director Chris Butler and the wizards at LAIKA have crafted a moving work of art, layered with wit and imagination and soul.  Plus it's really, really funny.  It's a privilege to partner with Megan and her exceptional team at Annapurna to bring this beautiful original story to the world."

"We're excited for the opportunity to collaborate with Travis and the amazing team at LAIKA," said Ellison. "We appreciate their trust and look forward to having some fun together."