Festival’s sixth edition will showcase 20 animated shorts from around the world Aug. 7-11 in Amantea, Italy. 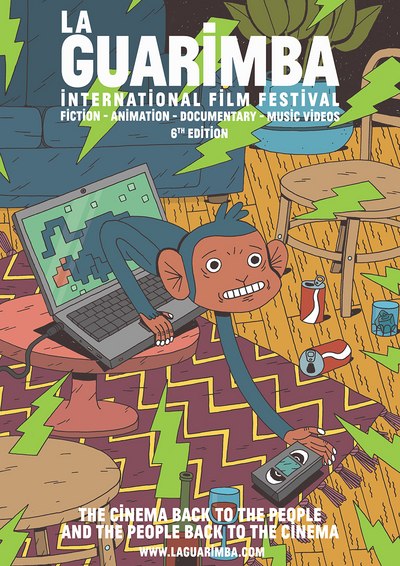 The La Guarimba festival in Amantea, Italy, selected for its 2018 competition 20 short animated films mixing techniques and themes made students and professionals from all over the world.

Located in Calabria in southern Italy, La Guarimba brings cinema back to the people and people back to the cinema. The festival works with cinema and illustration using culture as a vehicle to promote its values of participatory democracy, integration and accessibility.

Animation competition programmers Venezuelan artist Sara Fratini and Italian Giulio Vita sought to show the most interesting works that fit the identity of the festival. They chose from a pool of more than 1,500 submissions.

The animation films in competition:

The sixth edition will be held Aug. 7-11 in Amantea, Italy. Beside animation, there will be 25 fiction shorts, 10 documentary shorts, five experimental/insomnia shorts as part of a new category, and eight music videos.