A man who sued DreamWorks Animation in 2011 with the claim that it stole the idea for ‘Kung Fu Panda’ from him is indicted for wire fraud and perjury in connection with a scheme to defraud the studio. 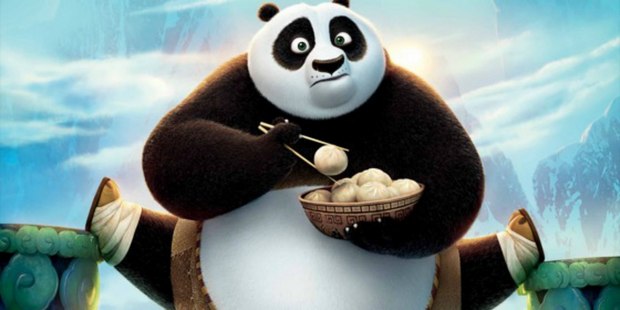 Someone got their hand caught in the cookie jar. A Boston, MA man who sued DreamWorks Animation in 2011 with the claim that DWA stole the idea for Kung Fu Panda from him has been indicted for wire fraud and perjury in connection with a scheme to defraud the studio, according to a report by The Hollywood Reporter.

Contending that Jayme Gordon, 51, filed the lawsuit as part of a scheme to obtain a multi-million-dollar settlement from DWA, the indictment states that Gordon fabricated and backdated drawings of characters similar to those in Kung Fu Panda, lied repeatedly during his deposition, and destroyed computer evidence that he was required to produce as part of the discovery process for his lawsuit to further his fraud and persuade the studio to agree to a settlement.

“Our intellectual property laws are designed to protect creative artists, not defraud them,” said U.S. Attorney Carmen M. Ortiz. “The misuse of civil litigation as part of a fraud scheme, and lying under oath, as alleged in this case, warp our federal judicial system and must be addressed with appropriate criminal sanctions.”

The indictment alleges that to further his scheme, Gordon fabricated and backdated sketches that served as support for his suit, and that the full nature of his ruse came to light when DWA discovered that he’d traced some of his panda drawings from a Disney Lion King coloring book. Some of Gordon’s sketches, which were dated 1993 or 1994, were copied from the book, which was not published until 1996. After DreamWorks discovered the tracing, Gordon agreed to dismiss his suit. But by that point, DreamWorks had spent more than two years defending the fraudulent suit, at a cost of about $3 million.

If convicted, Gordon faces up to 20 years in federal prison on the wire fraud charge, and up to five years on the perjury charge, plus fines of $250,000 on each of the two charges.