Former DreamWorks Animation executive to lead the development and production of original material as well as current and future franchises. 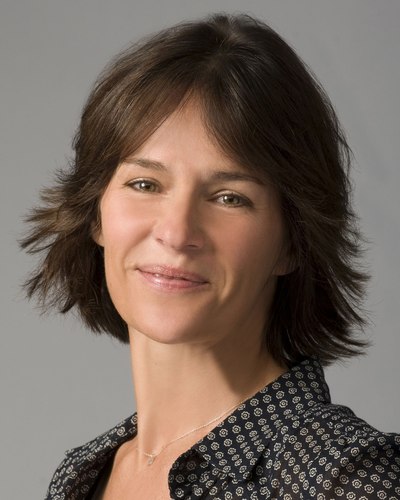 Belson joins Sony Pictures Animation after spending nearly a decade at DreamWorks Animation, where, most recently, she executive produced How to Train Your Dragon and produced The Croods, for which she was nominated for an Academy Award for Best Animated Feature. She joined DreamWorks Animation in 2005 as Head of Development, where she oversaw the development and acquisition of all feature film projects for the company.

“I’m thrilled to have Kristine join the studio -- I know she has a first-rate sense of story and a great eye for material,” said Pascal. “But she’s more than that: Kristine is a visionary who will make our animation studio a home where the animation industry’s best talent can come and make the films they want to make. I am confident Kristine will help SPA become an even more vital component of the way we construct our overall slate.”

Belson added, “Ten years ago I was lucky enough to join DreamWorks Animation, where I developed a deep understanding and love of the artistry of animation. I am now so charged up to be able to bring my experience and perspective to Sony Pictures Animation, to build on what they've begun and to reach new heights. I am deeply grateful to Amy, my first mentor, for giving me this incredible opportunity.”