Dozens of films in a dozen categories will unspool during the festival, set for Oct. 17-22 in the Netherlands. 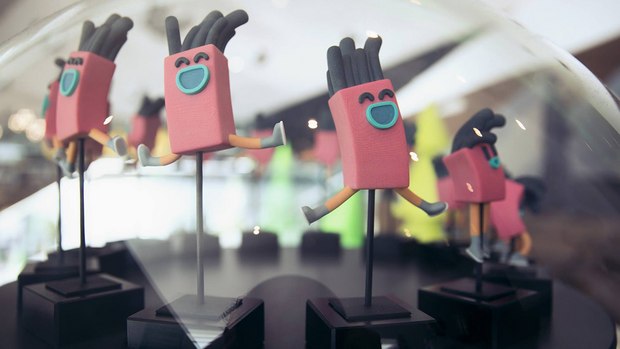 The Klik Awards, better known as The Frankies.

The Klik Amsterdam Animation Festival is celebrating its 10th year and has announced a huge lineup of animated shorts and features. Set for Oct. 17-22, this year’s festival theme is “Never Grow Up.”

The full list of films can be found here.

Every animated short has a shot at winning one of the KLIK Awards, a.k.a. The Frankies.

The festival has introduced two new awards: Best Animation for Art Lovers and Best Funny & Trippy Toons. Both have been part of the KLIK program for years and now have been promoted to awards.

Outside the competition, the festival also will screen feature films, host talks and present compilations.

Highlights include the pre-release of Loving Vincent, the world's first ever fully painted feature film; Ignacio Ferreras’ Wrinkles, a Spanish feature about overlooked seniors locked away in a retirement home; and Tehran Taboo, about sex, drugs and adultery in modern day Iran.