AMSTERDAM – KLICK!, Amsterdam Animation Festival takes place from October 25 – 30 at EYE Film Museum, Amsterdam. The festival will encompass six days of hilarious, weird, playful, artistic, dramatic, overwhelming and touching animated films. The extensive program will present feature films, compilation programs of animated shorts from over the whole world, premieres, sneak previews, talks, installations, workshops, masterclasses, and an electrifying closing party. The festival has something for every taste, from design lovers to fans of pop and visual culture. On Sunday, October 30th special programs for children are scheduled, with animated shorts and activities including arts and crafts, and a drawing contest.

The theme of the program is “Landscape and Habitat,” putting the spotlight on animations that focus on landscapes and the way people relate to them. Films and special events about the relationship between man and his surroundings - sometimes harmonic, sometimes dangerous - give food for thought and showcase the endless versatility of animation. In addition to feature films, presentations and short film compilations, the theme will also be expressed through a special exhibition of animated paintings by a range of national and international artists. There will also be an interactive three-dimensional landscape which visitors can make evolve; this process will be recorded in a time-lapse video.

A cycling tour will take visitors to three locations in North Amsterdam, where they will watch a film that matches their surroundings.

The heart of the festival’s program is the international competition for animated shorts. In a carefully curated compilation program, divided into several categories, KLIK! presents the very best animated shorts from over the whole world. These films will compete for one of the highly coveted KLIK! Awards. Submissions from animators will be accepted until June 15th for the ninth edition of KLIK! Last year the festival received over 1800 entries from 80 countries.

KLIK! presents the premiere of the fascinating documentary Sync (2016). Filmmakers Joop van den Beucken and Bob van der Houven explore the world of Dutch dubbing of animated films, in collaboration with the creators of the nostalgic online series Stemmen van Toen (Voices From the Past). Through interviews with voice actors, directors, translators, technicians and studio directors Sync highlights the present and past of this creative industry, and its impact on the Dutch social landscape. After the screening there will be Q&A with the makers and/or actors.

In collaboration with Cartoon Network, KLIK! Will present brand new episodes of the popular animated series The Powerpuff Girls. The series, first aired in the 90s, has been revamped this year. After the screening there will be a Q&A with one of the makers. 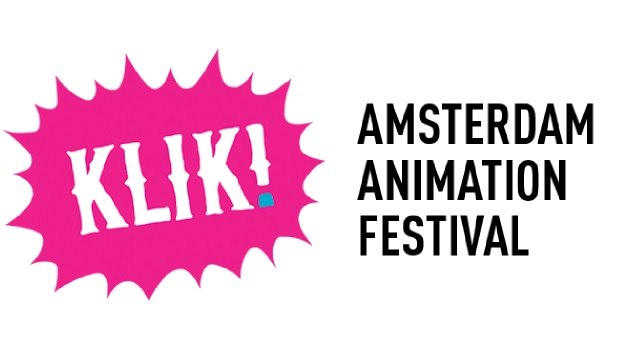