KitMas Bash will mimic working on top-level games and movies, with contestants having only hours to complete tasks and advance. 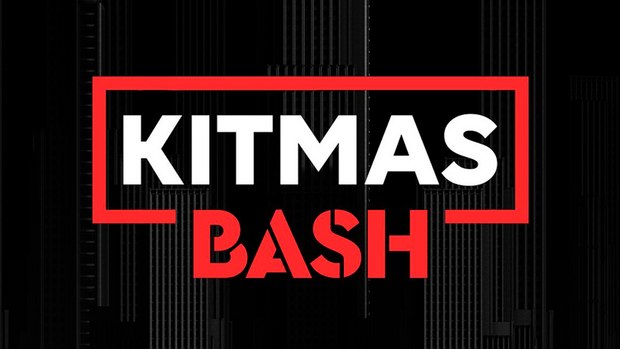 The tournament will be streamed every weekday morning at 10 a.m. PST between at http://www.kitbash3d.com/liveon Twitch.

The tournament will begin with 20 contestants, chosen from entrants in KitBash3d’s #KB3Dcontest, held earlier this year.

The tournament will take place in rounds, with creative challenges developed by top industry artists including Beeple (Everydays), John Sweeney (The Last of Us 2), George Hull (Star Wars: The Last Jedi) and others.

In each round, the artists will be able to win prizes from KitBash3d and the event sponsors: Red Shift, GreyScaleGorilla and Fabrik. When the tournament is reduced to the final four, players will be teamed up with all-star industry coaches who will mentor them through to the championship.

“We’ve crafted the tournament to mimic what it’s like working on AAA games and blockbuster films, where time is the most precious currency. During the different rounds, contestants will have anywhere from two to 24 hours to complete given tasks based on a brief,” says KitBash3d co-founder and matte painter Maxx Burman. Burman has worked on studio projects like Iron Man 3, Game of Thrones and Far Cry 5.

“We are thrilled that so many people have participated in this tournament so far. Artists from all over the world have been pouring out amazing work with our sample kits and we are looking forward to see what they make in the Bash. There are some incredibly talented artists participating. I have no idea how the audience is going to choose a winner!” KitBash3d co-founder Banks Boutté added.