Foxy Reps founder charged with collaborating with K&C’s independent sales reps in territories across the U.S. and Canada brings extensive experience in the production industry. 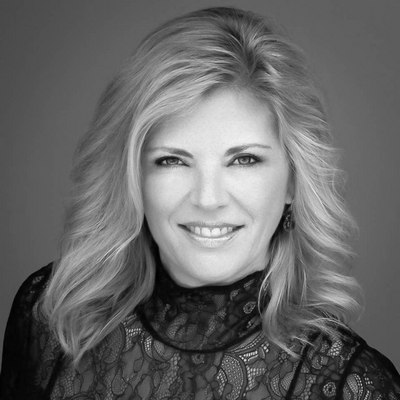 SANTA MONICA, CA -- King and Country (K&C), has announced that Danita Jo Fox (DJ) has been added as Director of Business Development, Commercials. Fox will work closely with K&C Partner/Executive Producer Jerry Torgerson to establish and maintain relationships with the company’s ad agency clients. She will also collaborate with K&C’s independent sales reps in different territories across the US and Canada.

“DJ brings years of experience and so many tight-knit relationships in the agency world to our one-stop shop at King and Country,” remarked Torgerson. “We’re very excited about having her in-house with us full-time to broaden our reach within the commercial space. She’s not only a great partner for us, but she’s also just as passionate as we are about what we do.”

“I couldn’t be more thrilled to join the K&C family, and to be working alongside some of the best creative talent in LA,” added Fox.

Fox was most recently Director of Brand Development/Producer at Butcher Post, where she managed new business, sales, bidding, PR and marketing for the editorial and VFX company. Prior to that, she’s held business development, sales and executive producer roles in the audio post and sound side of business for more than 20 years, including Zona Playa (part of Margarita Mix/LA Studios), POP Sound, Eleven Sound, Endless Noise, and Finger Music and Sound. Over the course of her storied career, she has collaborated with such clients as Nike, Xbox, Gatorade, Adidas, EA Games, Sony and Mitsubishi, to name a few.

Fox got her start in 1987 working for Richard Perry (then President of A&R at Warner Brothers Records) at Studio 55, where such music greats as Rod Stewart, Chaka Kahn, and Rickie Lee Jones recorded some of their most famous records. In 2015, Fox founded Foxey Reps, representing a diverse range of talent, including editors, directors, composers, colorists and VFX/animation artists.

“I’m looking forward to expanding on King and Country’s brand and showcasing their commercial capabilities even further,” concluded Fox.