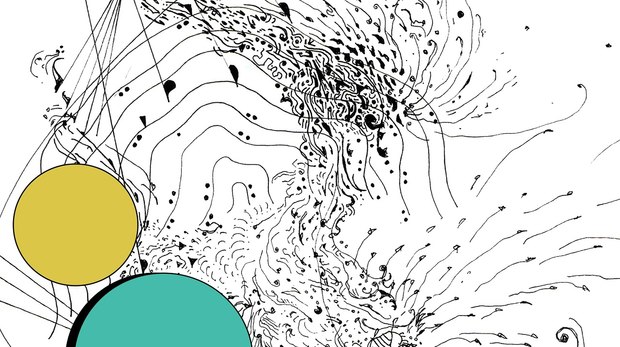 Kinetic 2: An Audiovisual Experience, a student-organized animation and music festival taking place on September 8 at Civic Center Studios in Los Angeles, will celebrate local LA musicians and animators for the second year running with an evening of screenings and performances.

The performance lineup includes local bands GOON, Harmless, Euphio, and more, along with a secret guest still to be announced.

Woodcock is in his senior year in the CalArts composition program; in addition to personal projects, he scores student animations at the school. Lane, who is entering her senior year in the Experimental Animation program at CalArts, and often employs CalArts musicians to score her own work, curates the animation portion of the program. As the producer, photographer, and third leg of the festival, Galindo “is the man who makes the entire event possible,” according to the Kinetic 2 organizers.