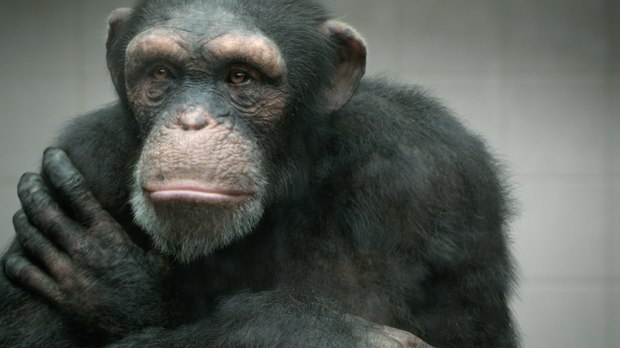 Sedona is the brainchild of former Exit Films managing director and award-winning producer Kim Wildenburg. With a career spanning over 19 years in Australia and the United States, Wildenburg has experience delivering live action, design, post production and emerging technology media. Her most recent project was an interactive experiential campaign for Google titled ‘Through the Dark,’ which has won 28 awards to date, including seven Cannes Lions, D&AD, AWARD, ADC/One Club, FWA and Webby awards. “All of Sedona’s directors have been selected for their strong visual language, amazing talent pool of collaborators and concept-to-delivery approach,” Sedona managing director Kim Wildenburg said. “I believe this not only heightens the creative output but also provides production efficiencies throughout the process.”

Sedona’s fast-growing roster includes award-winning commercial and interactive studio Nexus Studios, Sydney based directors, illustrators and animators of finely crafted stories Mighty Nice, and Gentleman Scholar, who are passionate about fusing story, style, technology and design. Also on board is Assembly, an innovative team of directors, artists, engineers, designers and animators based out of Auckland.

A representative from Assembly said: “We were impressed with Kim’s broad application of creativity and technology in the range of work that she has been involved with producing. Having a representative that understands the challenges and opportunities within the current production landscape was exciting for us as a creatively led company.”

“Having worked with many of these companies and directors in the past has not only resulted in a level of familiarity and experience in understanding their process, but has also provided me with confidence, knowing that the directors are able to consistently devise intelligent and inventive solutions to any creative brief,” Wildenburg added.

Based in Surry Hills, Sydney, Sedona will specialize in projects ranging from artful live-action, integrating seamless VFX, automotive campaigns, playful graphic design and character animation, VR, AR, and interactive and experiential projects. With the aim to shoot and post locally as much as possible, Sedona also provides clients the option to tap into the larger studio network of artists, designers, engineers and technologists based locally and overseas.