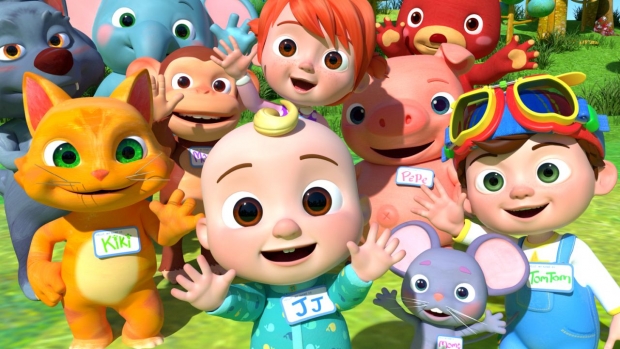 Kevin Mayer’s and Tom Staggs’ unnamed media company, backed by private equity firm Blackstone Group Inc., has just acquired yet another asset, the popular children’s content producers Moonbug Entertainment, for the lofty price tag of $3 billion, according to Bloomberg. Moonbug, one of the most prolific kids-centric entertainment companies, boasts over 235 million subscribers and 7 billion monthly views.

Rechtman and Robson will retain shares in Mayer and Staggs’ company and continue as part of Moonbug’s management team. Rechtman told Variety, “John and I have built a category-leading, digital-first kids entertainment business based on strong values and content that is focused on digital platforms. Our vision is to build global family franchises, which is wholly aligned with Kevin and Tom’s vision and experience. I have had the pleasure of working with them both earlier in my career and am thrilled to be reunited to build the next global powerhouse of entertainment. You could not find stronger partners in our industry.”