Industry veteran will supervise day-to-day production of more than a dozen new series DreamWorks Animation is producing for distribution. 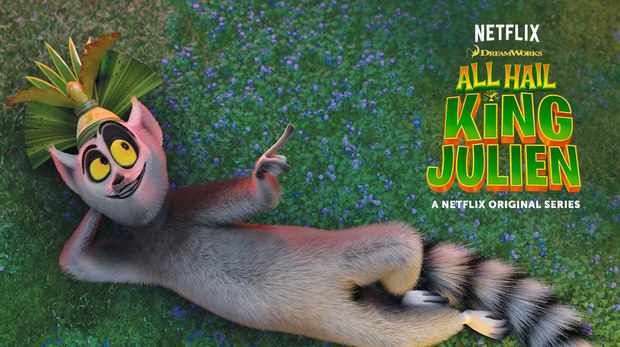 DreamWorks Animation announced, via press release, that it has named Kelly Kulchak to Head of Current Programming for the company’s rapidly expanding television division. Kulchak will oversee more than a dozen new series the company is producing for distribution in 60 countries including the U.S., both on Netflix and for other partners around the globe.

As the television division’s Head of Current Programming, a new position for DreamWorks Animation, Kulchak will supervise the day-to-day production of all series, which totals nearly 1,200 episodes of original animated television content. Kulchak joins DreamWorks Animation as it prepares to unveil two new series -- All Hail King Julien and VeggieTales in the House -- by the end of the year. The two newest series join the popular Turbo FAST and are the first among a wide-ranging roster of new shows that DreamWorks will launch over the next three years.

Prior to joining DreamWorks, Kulchak served as president and executive producer at Tagline Pictures, where she developed and produced such series as Psych for USA Network and Man Up for ABC. Kulchak has also been senior vice president of development at Worldwide Pants and has held development and current-programming positions with Fox, Gracie Films and the WB Network. She is a graduate of the University of Southern California, with a bachelor’s degree in television and motion picture production.

Under the leadership of Margie Cohn, Head of Television for DreamWorks Animation, Kulchak joins a creative executive team that includes Peter Gal, Head of Development, and Mark Taylor, Head of Production.

“Kelly’s background in producing award-winning and -- more importantly -- truly funny comedy gives her a sensibility that’s perfect for the content we’re developing,” Cohn said.  “We’re thrilled to have her join our already accomplished leadership team, including Peter Gal in development and Mark Taylor in production, as we continue to create and produce an incredibly ambitious slate for Netflix and partners around the world.”