New SVOD platform will feature traditional and social content in new and existing formats, including AR, VR, 360° video and gaming. 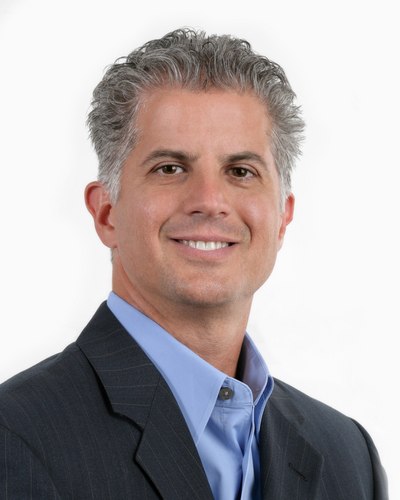 LOS ANGELES -- David Di Lorenzo, President of Kabillion, announced that Kabillion, the only independently owned company ranked among the U.S. Top 10 Kids Free On Demand TV Networks currently in 60 million homes, has formed a strategic partnership with Metamedia Entertainment, a leading-edge producer of unique brand experiences, to create and launch K-GO, a new SVOD service targeted for tweens. This all-new platform, which will be an extension of the Kabillion VOD network, will feature traditional and social content in existing and emerging formats, along with augmented reality (AR), virtual reality (VR), 360° video, social video, and gaming.  The mobile app expansion will feature an integrated rewards system and will incorporate content available on Kabillion.

“Given today’s tech savvy youth, the timing could not be better for the creation and launch of K-GO.  Our next generation network will produce and distribute entertainment based experiences that will extend Kabillion’s reach into the new platform and content formats that tweens are increasingly interacting with today,” commented Di Lorenzo.

Metamedia Entertainment Co-Founder David Moon, who will be leading the new network added,  “With K-GO, tweens will be able to enjoy the branded, social and gaming content they love integrated across TV, PC, and mobile platforms while incorporating 360° video and AR/VR experiences.”