‘Fast & Furious’ director replaces Roberto Orci, who exited the project in early December but will still serve as producer. 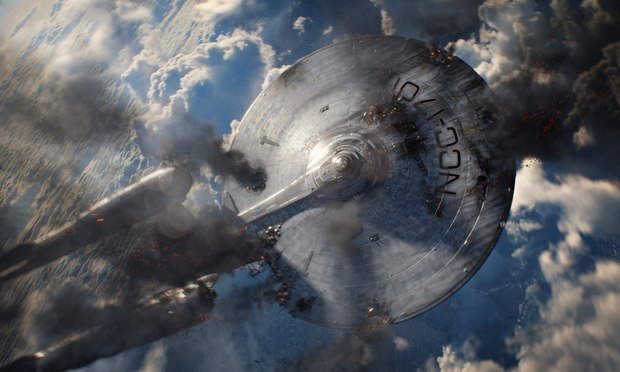 Justin Lin, best known for directing many of the Fast & Furious films, has signed on to direct the third installment of Paramount’s Star Trek franchise, according to a report by Deadline.

Lin replaces Roberto Orci, who exited the project in early December. Skydance Productions is producing Star Trek 3 along with Orci and J.J. Abrams.

The first two Star Trek movies were directed by Abrams, but he was unable to return for the third installment because of his commitment to helm Disney’s new Star Wars film, Star Wars: The Force Awakens.

Lin helmed Fast & Furious 6, Fast Five, The Fast and the Furious: Tokyo Drift and 2009's Fast & Furious. He was most recently attached to The Bourne Betrayal, which was to star Jeremy Renner, but those plans have been put on hold as another Bourne film, starring Matt Damon and directed by Paul Greengrass, moves forward.

No word yet from Paramount on a release date.