The director’s next big swing, after relinquishing his duties on ‘Fast X’ earlier this year, will be a feature film adaptation of the famed anime and manga. 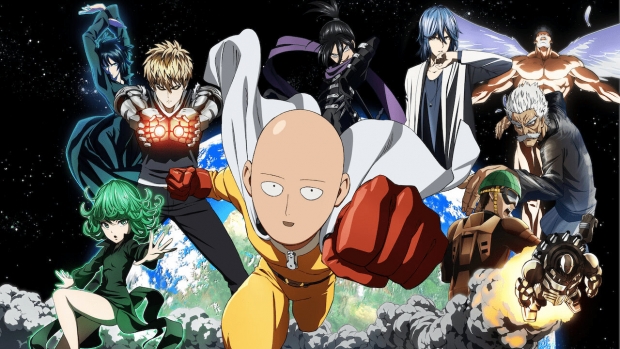 After his recent departure from Fast X, Justin Lin raced toward another project -- an adaptation of the hit fighting anime and manga series One Punch Man.

According to Deadline, Lin will direct the film for Sony Pictures, who are “bullish on the concept as a franchise-starter.” Scott Rosenberg and Jeff Pinkner, co-writers of Jumanji: The Next Level and Venom, will deliver the script. Lin will also produce - alongside Avi Arad and Ari Arad of Arad Productions - and will work with Rosenberg and Pinkner on a rewrite, aiming to head into production in late 2022.

With One Punch Man, Sony will look to make its mark on a contemporary film scene rife with live-action anime adaptations, including Netflix’s forthcoming One Piece and Mobile Suit Gundam series. (Netflix has not thought twice about moving forward with those pending projects, even after its live-action spin on Cowboy Bebop flopped in its first season and was summarily canceled.)

One Punch Man was created by Japanese artist ONE in 2009. The series is centered on Saitama, an unemployed man who trains to become superhuman, and eventually masters the art of defeating opponents in combat with a single punch. When Saitama’s effortless and unending string of victories begins to bore him, he joins the Hero Association - a group that employs superheroes to thwart evil-doers - in hopes of meeting a challenger who will finally test the limits of his unique power.

Despite his exit from its director’s chair, Lin remained a producer on Fast X, which is scheduled for a May 19, 2023 release.