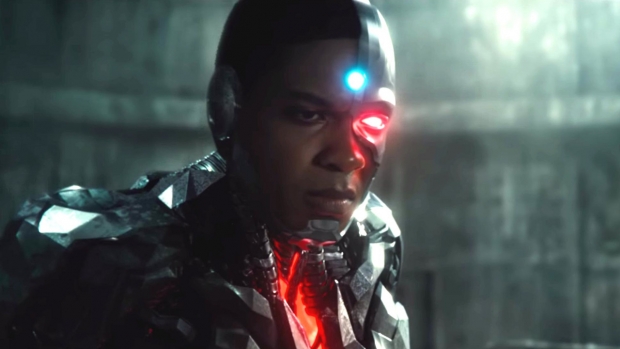 The DC drama continues, and there’s a lot to unpack. After Ray Fisher, who played Cyborg in Justice League, accused director Joss Whedon of “gross, abusive, unprofessional, and completely unacceptable" behavior that "was enabled, in many ways, by Geoff Johns and Jon Berg," WarnerMedia began an investigation into the allegations. Throughout the proceedings, other actors in the film such as Jason Momoa and Gal Gadot admitted that it was a toxic set and not the best experience, respectively. Around December 11th, the investigation was concluded, citing that “remedial action” had been taken. What exactly does that mean? No one is quite sure.

However, those “remedial actions” clearly weren’t enough for Fisher, who has officially removed himself from the franchise. In a December 30th tweet, Fisher labels DC Films president Walter Hamada a “dangerous kind of enabler” who undermined the official Justice League investigation.

Walter Hamada is the most dangerous kind of enabler.

I will not participate in any production associated with him.

According to Variety, “The ‘Sept. 4th hit-piece'” that Fisher referred to was a statement from Warner Bros. that Fisher refused to meet with the third-party investigators, a claim he denied. The studio’s statement followed a tweet from Fisher in which the actor alleged Hamada “attempted to throw Joss Whedon and Jon Berg under the bus in hopes that I would relent on Geoff Johns,” a claim the studio denied.

This case is certainly a hard one to follow, as there is no clear evidence to back up Fisher’s allegations towards Whedon, but rather vague insinuations. Even Momoa and Gadot, who seem to agree with Fisher, have made no real comments about actual events. However, if there was any true remediation, such as the firing of Whedon, Berg, or Johns, we would have heard about it. Either way, it’s hasta la vista Fisher, a voice for the voiceless. A>E.

If all the Cyborg drama hasn’t turned you off from DC, catch the lovely Gal Gadot in Wonder Woman 1984, now in theaters and streaming on HBO Max, with another sequel already announced.