Enhancements in the latest version include a host of improvements and additions to toolsets specific to the animation and VFX industries’ needs. 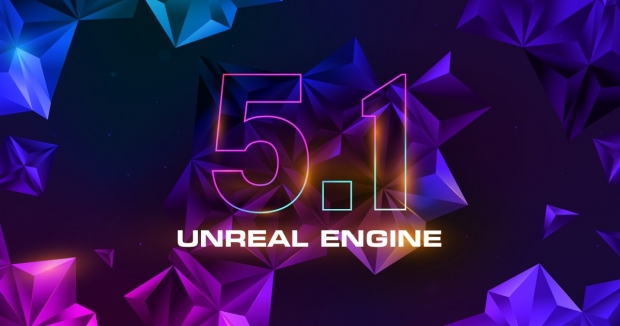 With the recent release of Unreal Engine 5.1 and the explosive growth in adoption of Unreal Engine over the last two years by media and entertainment professionals, Epic continues to expand its efforts to make its toolset more extensive, robust, and accessible.

With the release this week of UE5.1, here are some updates and enhancements particularly relevant to the media and entertainment space:

Stage operators working in the fast-paced environment of an LED stage will appreciate the new dedicated In-Camera VFX Editor that supports a range of workflows specifically tailored to their tasks. Unreal Engine’s virtual camera system overhaul includes a new underlying framework that utilizes Epic’s Pixel Streaming technology for improved responsiveness and reliability and an updated UI with a modern camera-focused design that will be more familiar to camera operators. In addition, the ability to convert EXRs to the correct format for optimum playback is now available. For more information on UE5.1 and updates on new features and enhancements for media and entertainment workflows, check out the release notes here.