The filmmaker’s burgeoning body of work includes another franchise gig, ‘The Cloverfield Paradox,’ as well as the Spirit Award-nominated drama ‘Luce.’ 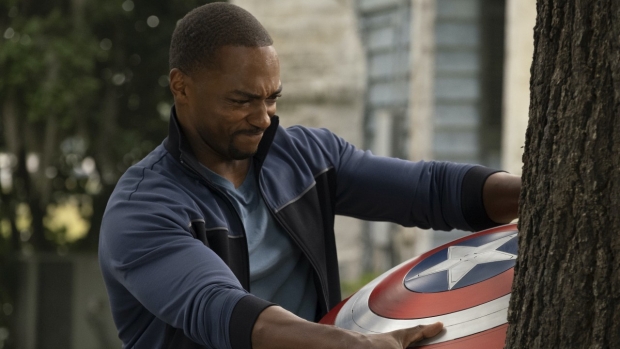 According to The Hollywood Reporter, the Nigerian-American filmmaker has been tapped by Marvel Studios to helm the next chapter in the Captain America saga. Anthony Mackie will star, returning in his long-held role of Sam Wilson. “But not, however, [as] Wilson’s long-time alter ego and Captain America sidekick, Falcon… thanks to the events of [the] 2021 Marvel/Disney+ series, The Falcon and the Winter Soldier, which saw Wilson, after much self-doubt, finally accept the shield and mantle of Captain America,” adds THR.

Onah was first discovered by Spike Lee, who executive produced his early short films after being impressed by the director’s NYU thesis project. He went on to collaborate with J.J. Abrams on The Cloverfield Paradox in 2018 -- a film set in the Cloverfield universe that garnered attention for its unique marketing campaign, but failed to resonate with critics. In 2019, he directed the dark drama Luce, which starred Naomi Watts, Tim Roth, Octavia Spencer, and Kelvin Harrison Jr. in the title role. Following its premiere at the Sundance Film Festival, Luce earned three Indie Spirit Award nominations, including one for Best Director.

Malcolm Spellman, creator and head writer of The Falcon and the Winter Soldier, will write the script for the new film with Dalan Musson, who previously served as a staff writer on the series.

Neither plot details nor a timetable for production on the film has been disclosed at this time.