While reports remain unconfirmed by the ‘Wonder Woman’ star, sources claim the disgraced director clashed with the actor after she expressed doubts about aggressive dialogue. 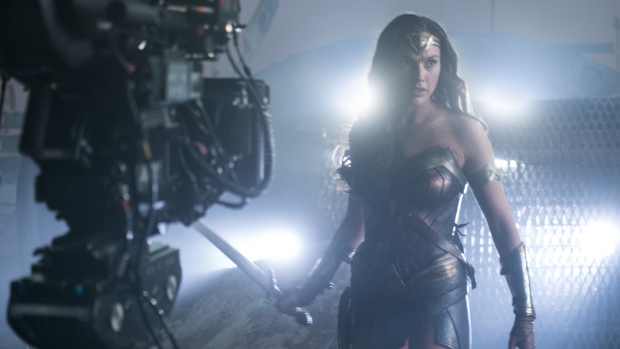 This is not Joss Whedon’s year. Since last year, Ray Fisher (Justice League's Cyborg) has continued to accuse the acclaimed director of “gross, abusive, unprofessional, and completely unacceptable,” behavior on the set of Justice League, a clash which has yet to be resolved. Then, 2021 brought Zack Snyder’s Justice League, which many consider superior (if a tad too long) to Whedon’s version, and fans are clamoring to make Snyder’s version cannon, effectively jettisoning the original film from the DCEU pantheon.

Now, further details of conflict between Wonder Woman star Gal Gadot and Whedon have emerged. In published reports, Gadot had previously mentioned a clash with the director that “Warner Bros. handled in a timely manner.” She declined to comment further. However, sources have come forward claiming Whedon threatened the Israeli actress when she expressed issues with some lines of Justice League dialogue.

According to an article on Mediaite, “A witness on the production who later spoke to investigators said that after one argument, ‘Joss was bragging that he’s had it out with Gal. He told her he’s the writer and she’s going to shut up and say the lines and he can make her look incredibly stupid in this movie.’”

Gadot has not commented or otherwise confirmed the new reporting. However, this is just another drop in the bucket of allegations against Whedon. How the mighty have (perhaps justifyingly) fallen.