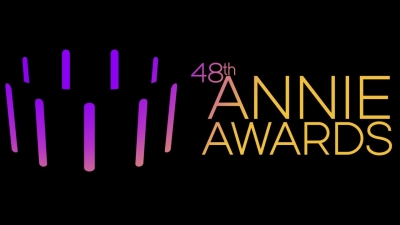 ASIFA-Hollywood announced its slate of presenters for the 48th Virtual Annie Awards to stream live courtesy of Variety on Friday, April 16 at 7 p.m. PST. Watch the event here.

Some of this year’s nominees and honorees are as follows – you can view the complete list here:

Best Animated Feature-Independent, spotlighting features with a much smaller distribution footprint than major studio releases, include:

The Winsor McCay Award for career contributions to the art of animation are being presented to three recipients:

The June Foray Award – In recognition of significant and benevolent or charitable impact on the art and industry of animation – to be awarded to:

The Ub Iwerks Award – In recognition for technical advancement that has made a significant impact on the art and industry of animation - to be awarded to:

The Special Achievement Award recognizing the unique and significant impact on the art and industry of animation - to be awarded to: